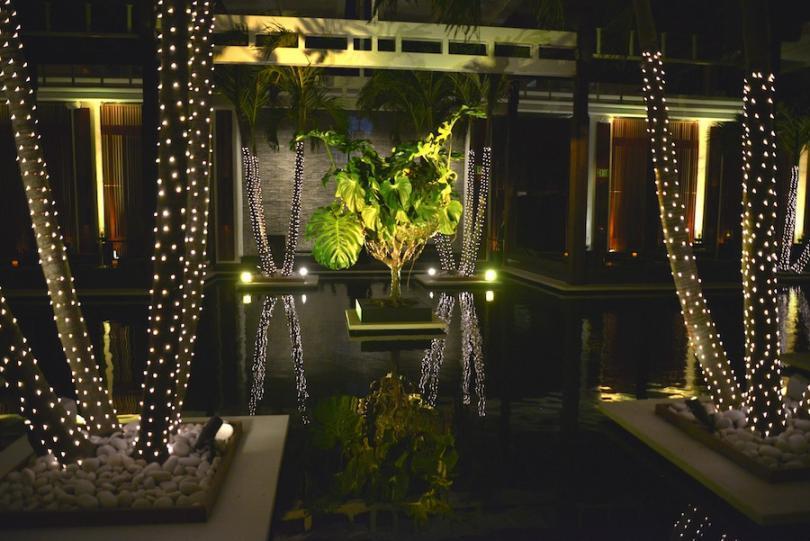 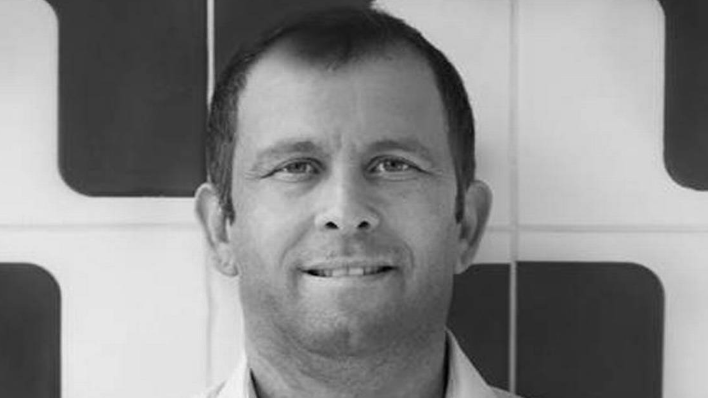 This past year, the Seine River in Paris nearly flooded its banks, forcing the Louvre to evacuate artwork from its first floor. But moving priceless works is costly and comes with the risk of damage. In New York, the Whitney Museum moved from its Madison Avenue location to a beautiful Hudson River venue. The architects were reported to have used a submarine-like waterproofing system. But those of us who live in Florida can absolutely testify to the fact that water has a mind of its own… 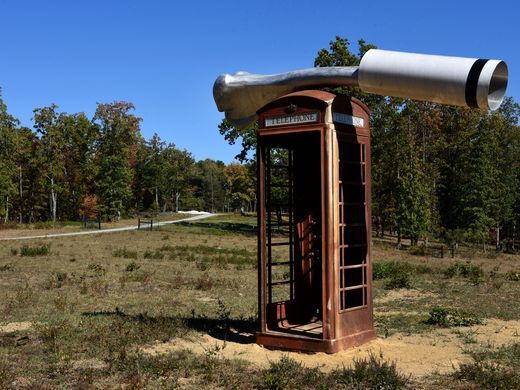 For George Lindemann, it’s an old British telephone booth with a 10-foot long bone on its roof, a massive coat hanger twisted severely out of shape and the trailers of two 18-wheelers standing on end and partially buried. Miami Beach’s Bass Museum has announced an acquisitions initiative that will add “a major work of contemporary art” to its permanent collection every year in the fall over the next decade. The first set of acquired works are a Ugo Rondinone sculpture and a Sylvie Fleury neon installation. Fleury’s work is currently on view and the date of the unveiling of the Rondinone is not yet confirmed.