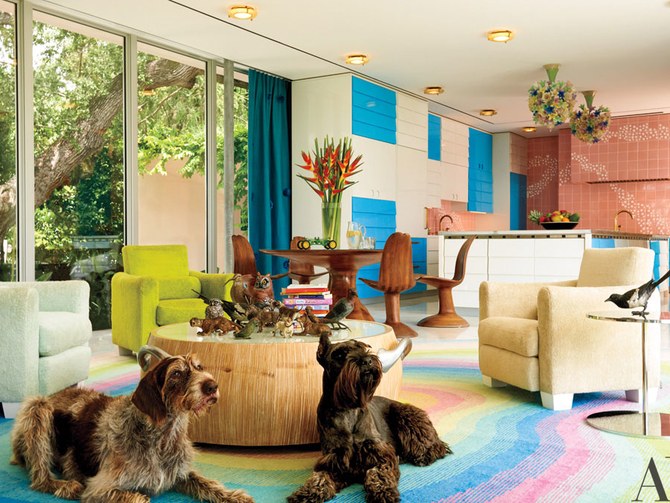 Though he’s classically trained and certainly appreciates traditional technique, Frank de Biasi never stops searching for what’s next. The New York–based designer, who cut his teeth working for Peter Marino before breaking out on his own, has conceived interiors ranging from a classically appointed boathouse to an art-filled, kaleidoscopically patterned Miami manse. 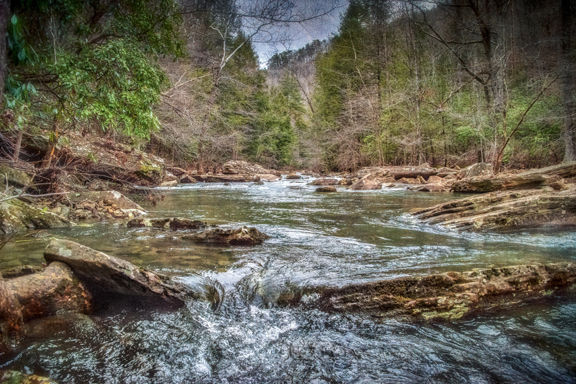 When George Lindemann first purchased property in Cumberland County, he intended to farm cattle. “Now, when I’m there, I go to hike or to paddle,” said Lindemann. “And I get people to come visit.” A Cumberland County businessman has made a major land donation to the state. According to Tennessee’s Deputy Commissioner of Parks and Conservation Brock Hill, George Lindemann, who is a major landowner in the surrounding area, including Rhea and Bledsoe Counties, donated 1,034 acres around the Soak Creek area to the Justin P. Wilson Cumberland Trail State Park. 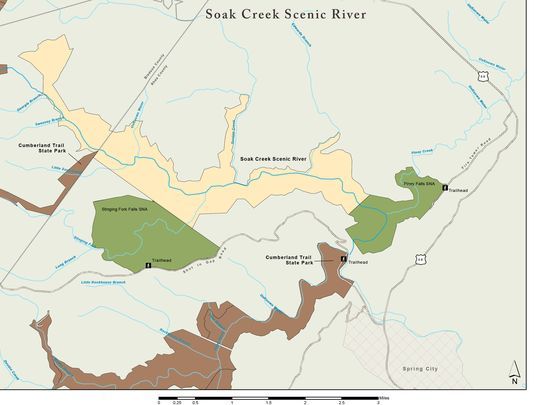 George Lindemann, a farmer and businessman who owns nearly 10,000 acres in Cumberland, Rhea and Bledsoe counties, including Coal Creek Farm, donated the land around the Soak Creek in Rhea County to the linear Justin P. Wilson Cumberland Trail State Park. 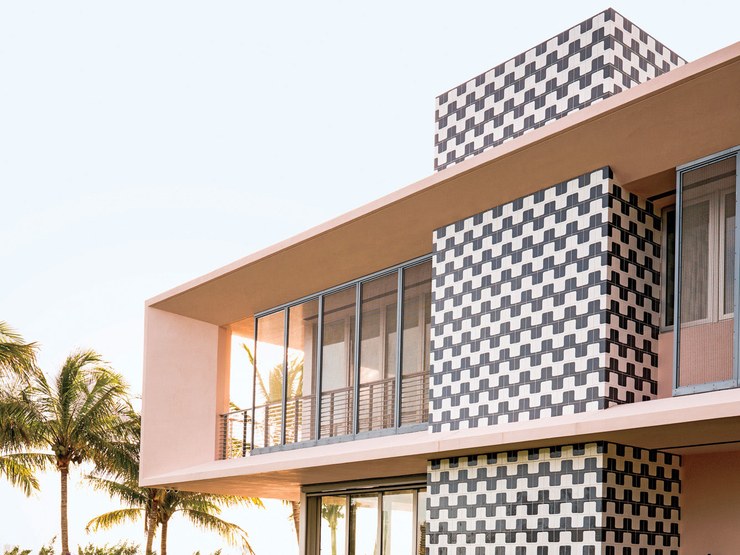 Architectural Digest: This Modern Home in Miami Beach Is Perfect for a Collector and His Family

Standing in the soft glow of his perfectly pastel two-story waterfront home in Florida, George Lindemann says, “I didn’t want a white house. I have two young girls whose favorite color is pink, and because they live with two dads and two brothers, I am always looking for ways to empower them. So I made pink my favorite color, too!”